The Running Start/Walmart Star Fellows program is a great opportunity for motivated women in their junior and senior year of college to gain experience in Washington, DC. Each Spring and Fall, seven Star Fellows are placed in the offices of female Representatives and Senators. From Monday through Thursday, they learn from successful women firsthand. Fellows spend Fridays training with political experts in Running Start’s office, where they gain a deeper knowledge of politics and learn about how politics really works from top people in the field. Seminar topics include the History of American Women in Politics, Campaign Fundamentals and Media Training. In addition to these extraordinary mentorship opportunities, Star Fellows receive free housing on Capitol Hill and a $2,000 living stipend for the semester. Jannelle Watson, now a Capital Fellow in California, was a Spring 2013 Star Fellow and shared with us her fellowship experience.

1. What inspired you to apply for the Running Start/Walmart Star Fellows?

Born and raised in San Luis Obispo County in California, my parents always encouraged me to become actively engaged in my community. However, I didn’t realize I was passionate about politics until an earthquake struck the central coast and destroyed the neighborhood I grew up in. After the earthquake, I became involved in local politics and was selected to serve as a Youth Commissioner for the Paso Robles Youth Commission. Fascinated by the role of government, I majored in Political Science at the University of California, Irvine. After I graduated from college I decided to move to Washington, DC to pursue my interest in public policy and politics. I began working as a congressional intern in the Office of Senator Kirsten E. Gillibrand and became inspired by her dedication to encouraging more women to run for office and become politically engaged.

Her stance on women’s rights and equality issues were important to me, especially as I started to notice that issues like workplace discrimination and access to child care were being decided by lawmakers who were almost exclusively male. My experience on Capitol Hill completely changed my prospective of government and opened my eyes to the need for more female representation in government. When I explained my frustration about the lack of women in Congress to one of the legislative correspondents in my office she told me about Running Start. I was immediately drawn to the organization and captivated by their dedication and commitment to supporting young girls and women interested in politics. I knew I wanted to gain the support system and knowledge needed to run for office and Running Start was the perfect platform to allow me to do this.

2. What is a typical week like for a Running Start/Walmart Star Fellow?

Running Start Fellows work full time Monday-Thursday in their office placement and on Fridays attend seminars that cover workshops on fundraising, campaign fundamentals, social network etiquette, and public speaking. As a Running Start Fellow you are given the opportunity to attend legislative briefings, receptions and even in my case, Supreme Court Hearings. The fellowship was a great way to meet a lot of people who are both like-minded and distinctly opposite. It was refreshing to meet other young women who shared similar interests and motivations, but who had completely different perspectives. It also gave an amazingly in-depth insight into the way government actually works – how the decisions are made, how the interests are balanced, and how the state actually functions. I also enjoyed the academic component of the fellowship that allowed for engaging dialogue and discussions on the challenges facing women running for office.

3. What tips would you give others applying to the fellowship?

Understand the role that Running Start plays in educating young women and girls about the importance of politics. Running Start will provide you with the skills needed to be a leader, but you need to show them how this experience will be beneficial to you. They are looking for leaders and young women who are active in their community and on campus. I believe my application stood out because I was open and honest about my passion for women’s equality issues, but also was personable during my interview. I talked about my work with The Vagina Monologues, a theater production that has raised more than $75 million for women’s anti-violence groups, and even gender issues that I faced in college. Running Start is looking for young women who are civically engaged, but more importantly, willing to learn. You don’t have to know if you want to run for office, but you should be open to encouraging and supporting other young girls and women to run, whether this is through student government, or offices at the local, state or national level.

The deadline for the Fall 2014 fellowship beginning in September is April 1, 2014. Applications open February 2.

Jannelle C. Watson graduated from the University of California, Irvine with a BA in Political Science and a minor in Education. After graduation she was selected as a Congressional Black Caucus Emerging Leaders Intern and placed in the Office of Senator Kirsten E. Gillibrand. The following semester she was selected as a Running Start Star Fellow and worked in Tina Tchen’s Office, Chief of Staff to the First Lady Michelle Obama. Jannelle is currently a 2013/2014 Executive Fellow through the Capital Fellows Program-Center for California Studies. 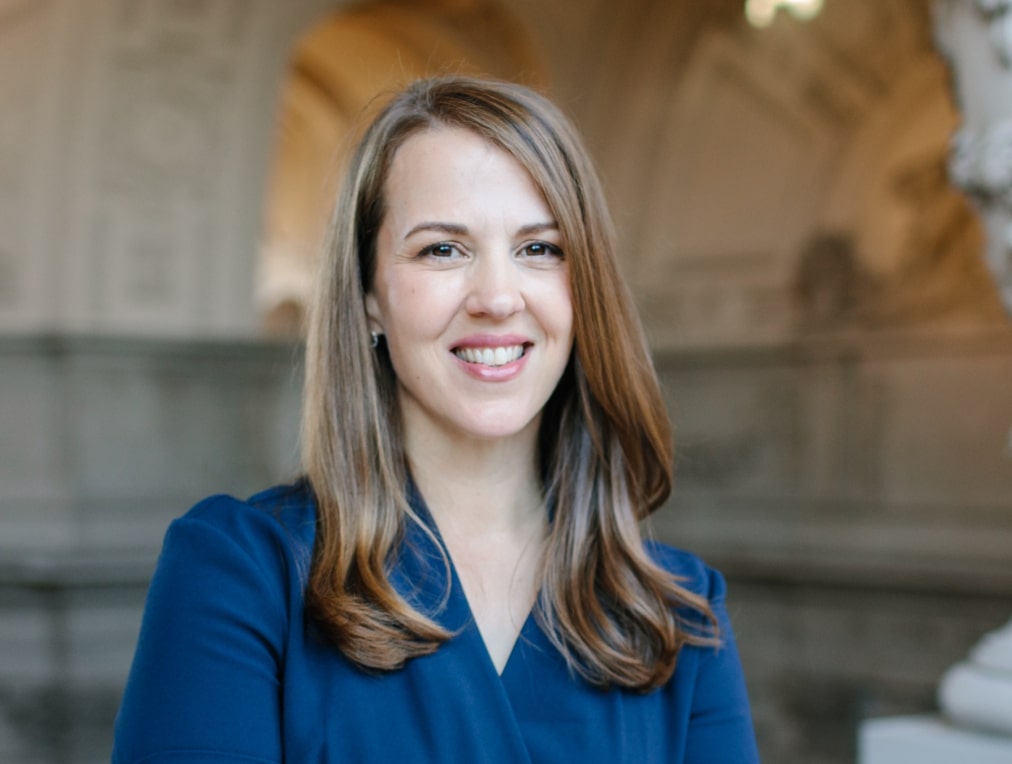