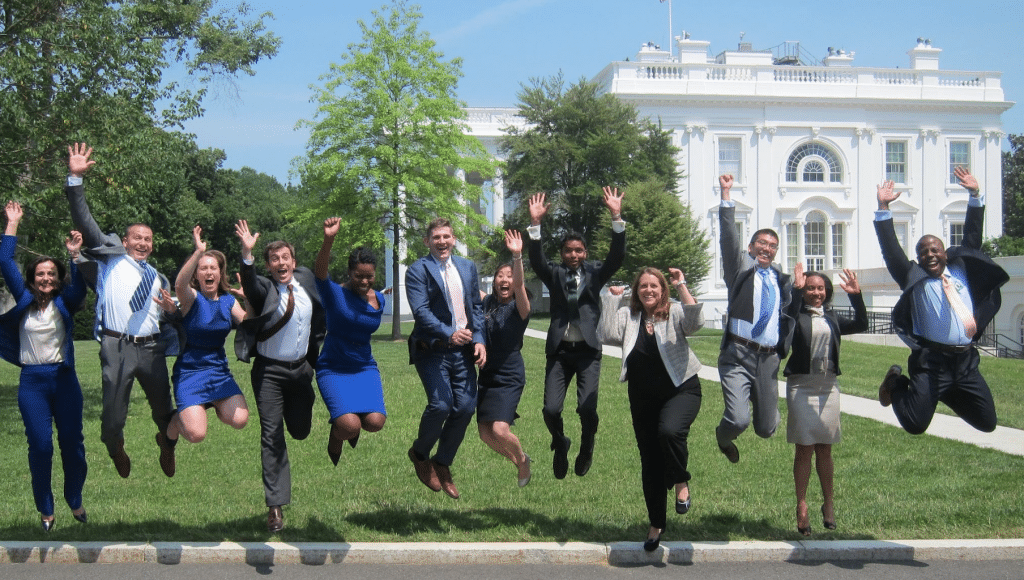 Sponsored by the White House Fellows Foundation and Association

“From your ranks have emerged presidential candidates, cabinet secretaries, admirals and generals, governors, senators and representatives, judges, corporate CEOs, university presidents and deans of prestigious graduate schools, non-profit executives and scientists. Without exception, Fellows have taken the time to lead and create organizations dedicated to the betterment of our nation, just as President Johnson and John Gardner had hoped you would.”

Today, there is a call to action for all Americans who seek to better themselves, their communities, and the lives of people across the globe. That is what being a White House Fellow is all about: the opportunity to serve in our government alongside incredible people, all working for the betterment of the nation.

What Does It Mean To Be a White House Fellow? 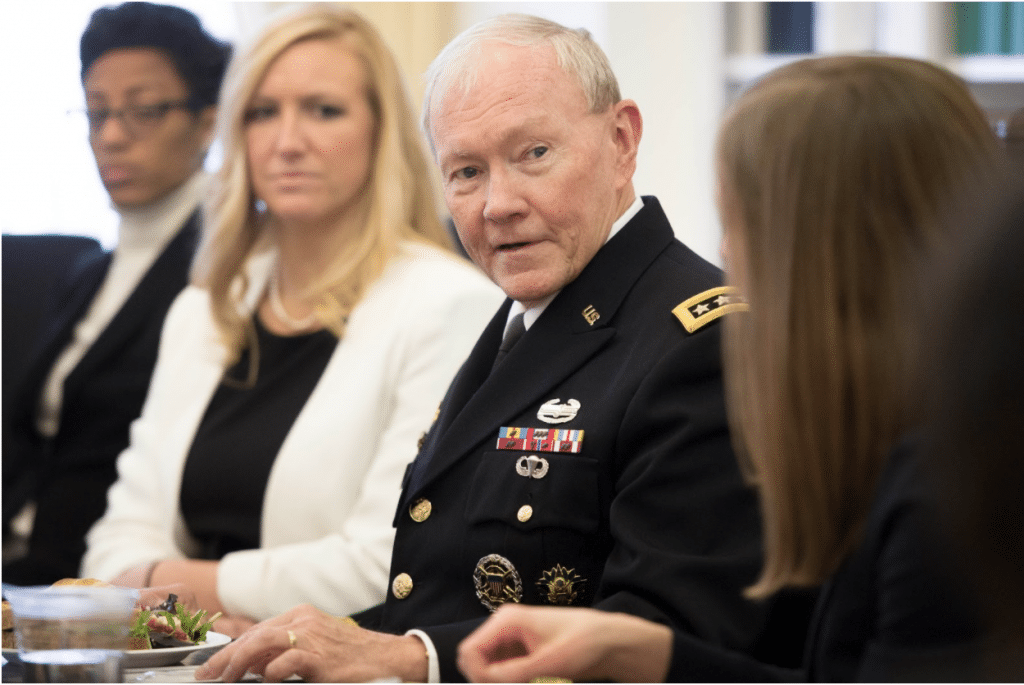 White House Fellows are extraordinary Americans, competitively selected by the President’s Commission on White House Fellowships, who have demonstrated remarkable achievement early in their careers and have a proven commitment to service.

During their year in Washington, Fellows are placed as advisors to senior White House staff, Cabinet Secretaries, and other top-ranking government officials. The Fellows frequently meet with top leaders in public, private and non-profit sectors to discuss the policy-making process as well as ideas and issues concerning leadership and service. They also participate in a robust education program that includes conversations with a range of leaders, domestic and international policy trips, and first-hand leadership development with senior government leaders.

The White House Fellows program is non-partisan and has been a fixture across Republican and Democratic presidential administrations. White House Fellows come from a variety of backgrounds and reflect the diversity that makes our country so great to begin with. 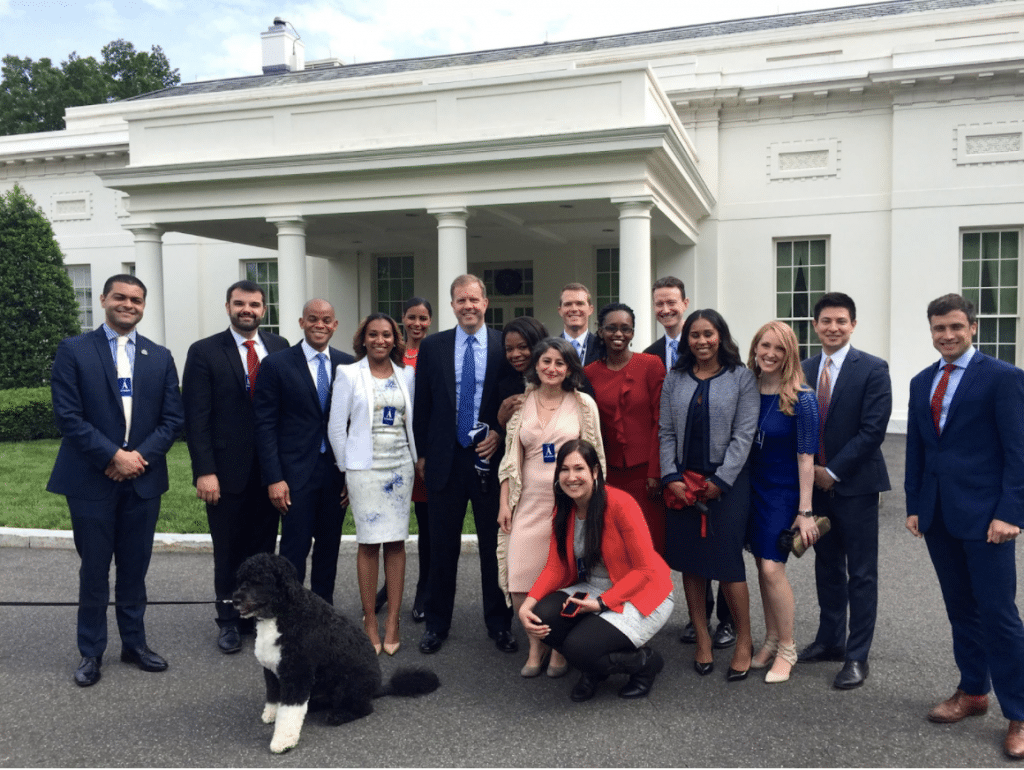 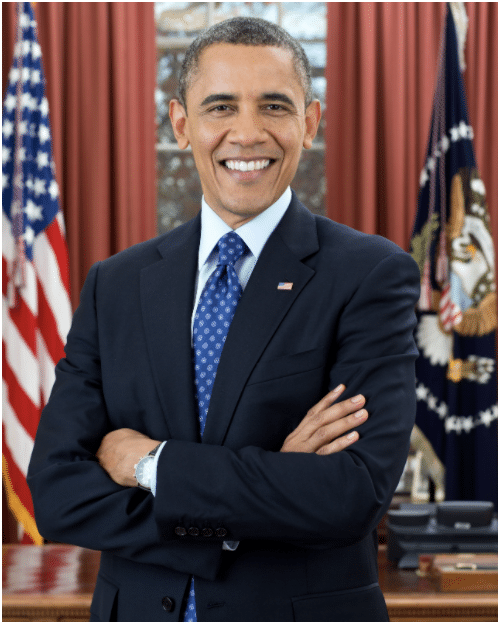 President Barack Obama: “This prestigious program has welcomed talented, engaged women and men to the Federal Government each year. Through their service, White House Fellows have gained valuable first-hand experience and a richer perspective on issues defining the times. Many have gone on to shape important debates and make tremendous contributions throughout our society – from the public sector to business and academia. This program continues to speak to what is possible when we set aside personal ambition in pursuit of the common good, and it offers a reminder that those who love their country can change it.”

Who Has Been a White House Fellow? 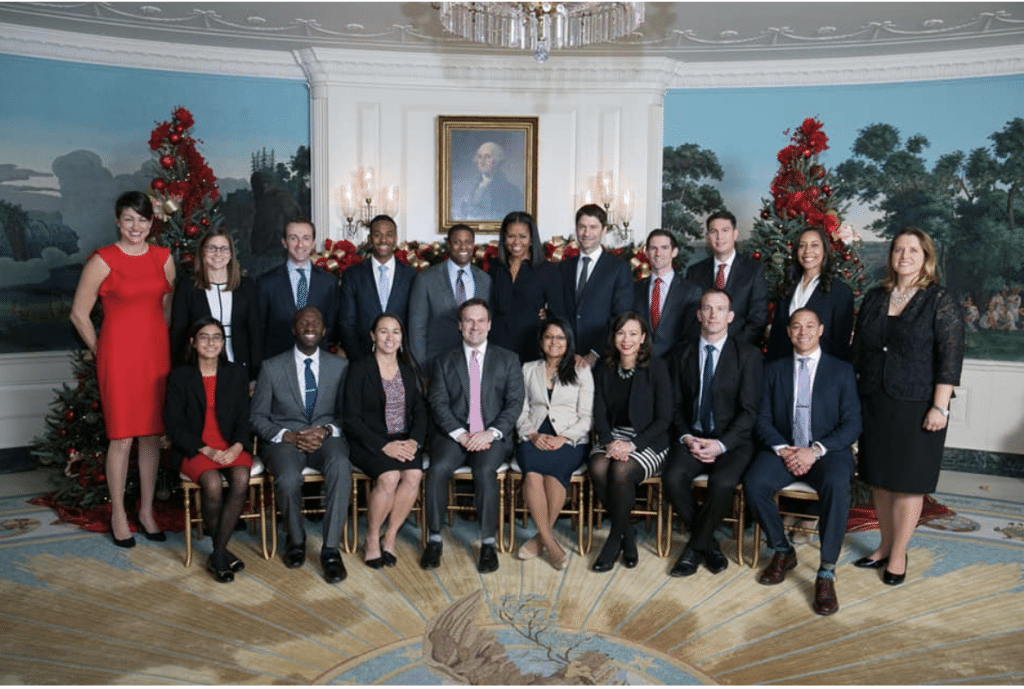 White House Fellows come from a variety of backgrounds and reflect our nation’s diversity. More than 800 men and women from a variety of backgrounds have been selected as White House Fellows over the 55-year history of the program and the vast majority have gone on to make notable contributions in their communities, our country, and the world, including: 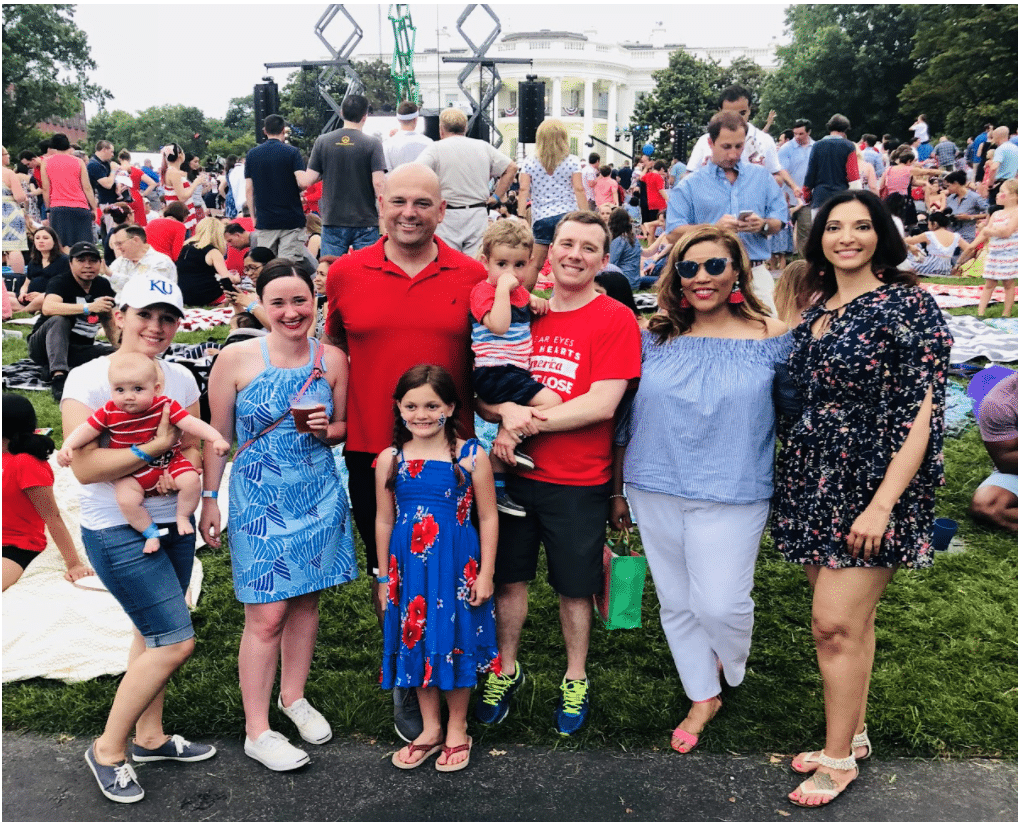 Selection as a White House Fellow is based on a combination of the following criteria:

These qualities, combined with the strength of one’s character, a positive attitude, and the ability to work well with others, are taken into consideration when selecting a class of White House Fellows. Competitive candidates should be able to demonstrate notable achievement early in their careers ‒ and a deep commitment to public service.

To be eligible to participate in the White House Fellows Program: 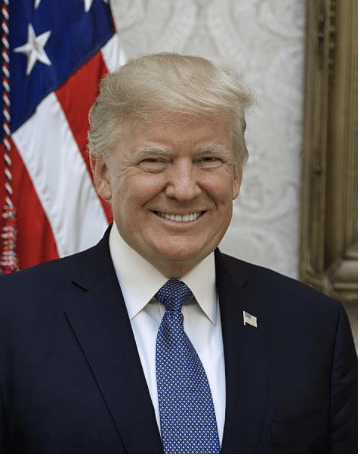 President Donald Trump: “As White House Fellows, you have humbly contributed your time and talents at the highest levels of public service. Your daily efforts have assisted me in achieving record results for the American People. I hope you take great pride in knowing that you played an integral role in improving policy and addressing matters of the highest concern to our Nation. I am grateful for your hard work and dedication.”

Program Dates for the Next Class 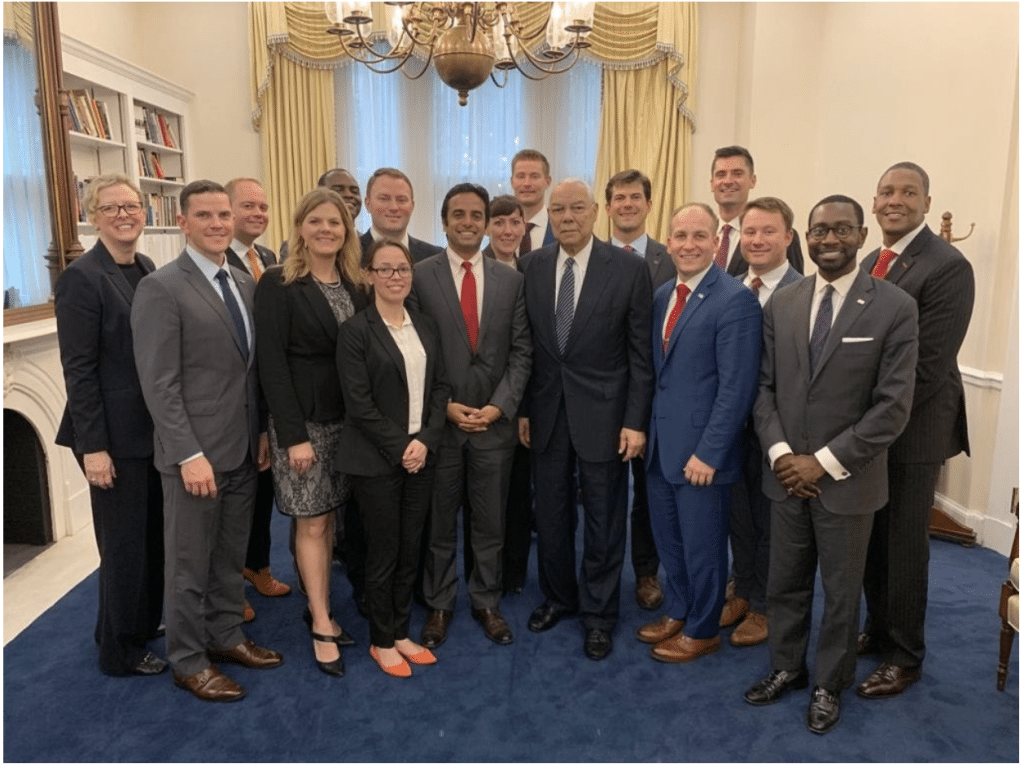 Learn more about the application process and join one of our upcoming information sessions.

Not ready to apply this year? Bookmark the White House Fellowship to your ProFellow account