The Spencer Fellowship for Education Reporting, based at the Columbia University Graduate School of Journalism and the Spencer Foundation, enables education writers to spend a year at Columbia in New York City to develop a long-form reporting project to advance the understanding of the American education system. Every year, four fellows are selected for this highly competitive program, which combines coursework with hands-on advising from education writing experts. Fellows receive a $75,000 stipend and the opportunity to focus on a project with the resources of a world-renowned university.

Open to professional educators, working journalists and candidates who have a passion for education writing, the education reporting fellowship, aims “to provide writers a break from the newsroom to delve into an important aspect of education reporting.” The next deadline to apply is February 1, 2018.

To learn more about this unique fellowship, we interviewed Jo Napolitano, a 2016-2017 Spencer Fellowship in Education Reporting alumna.

1. What inspired you to apply for the Spencer Fellowship in Education Reporting?

I’ve been a reporter for nearly 20 years, writing extensively for The New York Times, Chicago Tribune and Newsday. I’ve covered many topics during the course of my career, including crime and climate science, but public education has remained my primary focus. I am particularly interested in schools that fail to provide an equal opportunity for all students. In 2014, I began writing about a Long Island school district that refused to admit unaccompanied minors, children who came to the United States from Central America to escape gang and drug-related violence. I had a lot in common with these students. I, too, was born into poverty in a country overtaken by drug lords. I wondered if other groups of immigrants had encountered similar problems within the American public school system. I spent months researching the topic and presented my findings to the Spencer Fellowship Program in 2016. I was thrilled to have gained admission.

Columbia’s Spencer Education Fellowship allows students to take classes throughout the university, including Teachers College, the Graduate School of Journalism and the School of International and Public Affairs. I was truly amazed at the caliber of people who teach there: An editor at ProPublica taught one of my investigative classes while a star writer for The New Yorker co-taught a critical methods course. I learned about asylum seekers from the former United Nation’s Deputy High Commissioner for Refugees and about trend spotting from the legendary Tom Brokaw.

During my time at Columbia, I also was admitted to a competitive book writing program lead by renowned journalist and author Samuel G. Freedman. Sam helped us develop sound book proposals and also introduced us to some of the most sought-after agents and publishers in New York City. I have remained in contact with several of my professors, including Sam, since completing the Spencer program in May 2017.

In addition to all of the educational and networking opportunities described above, the Spencer Education Fellowship pays a generous $75,000 stipend plus $7,500 in reporting expenses. 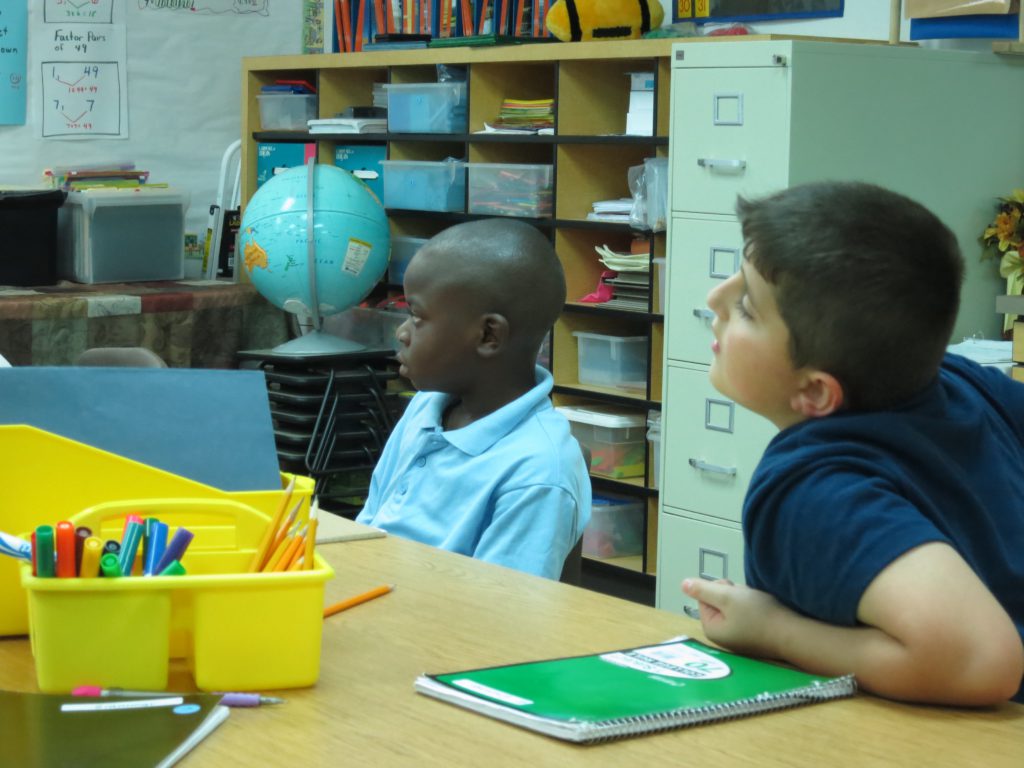 3. What tips would you give others applying to the Spencer Fellowship Program?

The Spencer application is extensive. Unlike other fellowships, the program requires fellows to have extensive knowledge in their field of interest before applying. Some of the winners already have books in the works. The purpose of the fellowship is to allow working journalists (or educators with strong writing backgrounds) a chance to produce long-form works that might actually change or shape the way we think about education in this country. Thankfully, the folks who run the program are willing to talk with applicants before they apply, helping to turn good proposals into exceptional ones. I would advise fellows to take advantage of this opportunity as it is exceedingly rare in the grant/fellowship world.

The Spencer Program is looking for great applicants with great ideas. They want writers who have a solid chance of getting their work published by prestigious, national outlets. Thankfully, Columbia helps its fellows to make these connections during their time at the university. 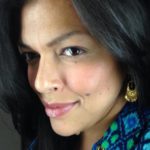 Jo Napolitano is a 20-year reporting veteran with an unusual backstory. Napolitano was born in Bogota, Colombia and was abandoned at a bus stop a day later. She was placed in an orphanage and nearly died of starvation. She was eventually adopted by a blue-collar family from Long Island and was ultimately raised by a single parent. Napolitano, who lives in Brooklyn, is a first-generation college graduate. She has twice been nominated for a Pulitzer Prize.