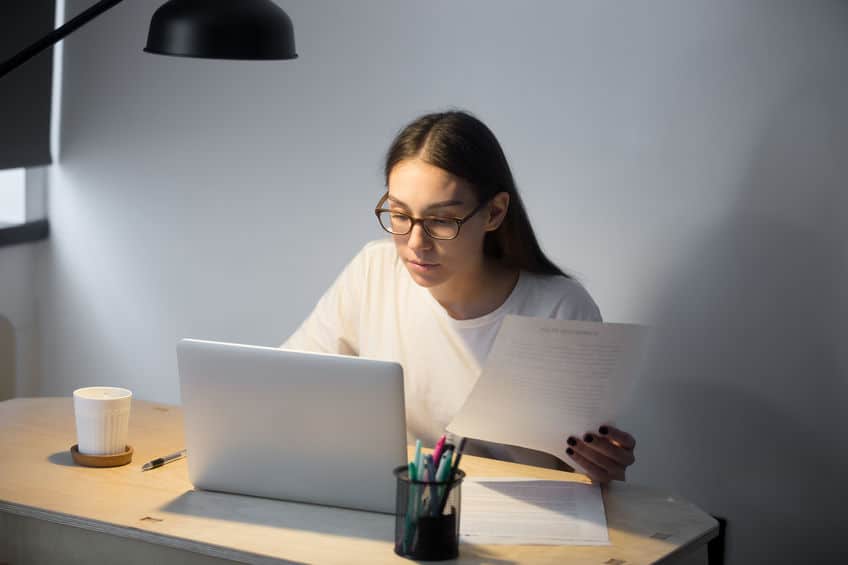 While English may be the lingua franca of the world at the moment, it’s only one language out of thousands. There are numerous advantages to studying a foreign language—academic, professional, and otherwise. According to the 2019 US census, only 20% of the United States can speak two or more languages. Conversely, it was estimated that 43% of the world could be considered bilingual in 2018. So, no matter what language you choose to study as your second, you will already be at an advantage compared to the average American.

Below is a list of three languages you should consider if you’re unsure which language you should study; however, every language is a treasure and has the potential to enrich your life. The following languages were chosen based on factors such as academic resources, number of speakers, and potential opportunities reflecting economic growth and development. They are listed in no particular order.

There are numerous resources for learning Spanish, making it one of the easiest languages on this list for native English speakers to learn. Additionally, Spanish and English share a distant linguistic relative, known as Proto-Indo European. Beyond that, however, students will find that Spanish and English share many vocabulary words due to the influence of Greek and Latin on both. The Foreign Service Institute (FSI) language difficulty categorization estimates that it would take an English speaker 23-24 weeks to become proficient in Spanish.

Becoming proficient in Spanish and becoming familiar with Spanish-speaking regions offers many professional advantages. The economy for Latin America, the Caribbean, and South America is expected to grow despite the pandemic. And because of the proximity of all three regions to the United States, there will always be economic and political roles that need to be filled. Additionally, the region presents many opportunities for other types of work including fellowship opportunities, such as urban development, public health, environmental science, and more.

The term “Hindustani” refers to a group of mutually intelligible languages spoken in India, namely Hindi and Urdu. While the spoken language of both Hindi and Urdu can be understood by their respective speakers, the two languages use different writing systems. With a population of over a billion people and 22 official languages, India has a massive amount of cultural and linguistic diversity; however, Hindi and Urdu are the most widely spoken and are commonly used in government and media.

India has been touted as an emerging leader in tech for a while now, and the city of Bengaluru (formally known as Bangalore) is often referred to as “the Silicon Valley of India.” Anybody interested in the growth of technology should take a look at it advancement beyond the United States and may want to pay particular interest to India. Post-pandemic India’s economy is still a point of speculation, however, industries that are predicted to be highly relevant to India in the future include agriculture and development.

Both Hindi and Urdu are ranked by the FSI categorization as category three—hard to learn. With an estimate of 44 weeks to reach proficiency, it is clear Hindi and Urdu are, on average, more difficult to learn than a language like Spanish. This is for a multitude of reasons, such as cultural differences, fewer grammatical and vocabulary similarities, and, likely, fewer resources. However, because there are significantly fewer resources to study Hindi and Urdu, there are more opportunities for funding, such as the Critical Language Scholarship, Foreign Language and Area Studies funding (FLAS), and the American Institute of Indian Studies.

Like Spanish and the Hindustani languages, Mandarin has a massive number of speakers—about 900 million, to be specific. Mandarin is the official language of China and is used as the main language in government, politics, and mainstream media. While Mandarin is the official language of China, there are even more dialects and subdialects. For example, Cantonese, Fujianese, and Shanghainese are a few well-known Chinese dialects, and they are being used more frequently nowadays in local media and government. Learning Mandarin is a great step towards engaging with other Chinese dialects.

It’s no secret Mandarin is popular among aspiring entrepreneurs and financiers due to China’s rapidly growing economy and its massive population of nearly 1.4 billion people. China and US-China relations are also a hot topic in world politics right now, and being able to communicate with Chinese citizens and understand Chinese culture will be necessary for anybody aspiring to do research or influence policy in the area. And, with over 5,000 years of history and one of the only iconographic writing systems today, there is a lot to be learned about China and Chinese culture that anybody will enjoy.

Labeled as a level five—exceptionally difficult—by the FSI, Mandarin is difficult for native English speakers because of cultural differences, the tonal system in its spoken language, and its iconographic writing system of over 5,000 characters. A level five ranking suggests about 88 weeks to reach proficiency. Please do not let any of this information discourage you! Any language is difficult to learn, but there are an immense number of resources to learn Mandarin—at home and abroad. Some notable scholarships and fellowships to study Mandarin include funding through the FLAS, Critical Language Scholarship, the Confucius Institute Scholarship, the Chinese Government Scholarship, and the Huayu Enrichment Scholarship.

Being able to speak, read, and write in one language well, and express yourself with accuracy and purpose is already amazing. Imagine if it were two or more! Don’t get discouraged by the hard work that goes into learning a foreign language, because the experience—and the end result—are worth it! 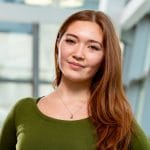 Jenny Han Simon currently lives in New York City. She was a Fulbright ETA in Mongolia (2019-2020) and a participant of the Critical Language Scholarship (2018). She graduated from the University at Buffalo in 2019 with a BA in English and Linguistics.