Our newest guest columnist Annie Peyton is embarking on a 2016-17 Henry Luce Scholarship in Thailand. The Luce Scholars Program is a nationally competitive fellowship program that provides an individualized professional placement in Asia for 15-18 Luce Scholars each year. You’ll learn more about Annie as her column unfolds. She’ll be writing regularly from Thailand on her experience as a Luce Scholar.

In Berkeley, California, there is a Thai temple that serves brunch on Sundays: coconut pancakes and noodle soups and sticky rice with mango, eaten at picnic tables or on the lawn in the backyard. Traditional-looking elements of temple architecture are slapped onto the facade of a single-family home, tucked away on a side street. I went there recently for “research purposes.” Two weeks from today, I’ll move to Thailand on a yearlong Henry Luce Scholarship.

I’ve never been to Thailand, nor to Asia. A tenant of the Luce Scholarship is to introduce Asia to young Americans who have had little exposure to the continent. Eighteen of us—the 2016-2017 cohort—will spend two months studying our placement country’s language and, for the remainder of the year, will be placed with organizations selected for us based on our backgrounds and interests. Every year, Luce Scholars represent different fields and live in different countries. (This year, for instance, Luce will place its first Scholars in Nepal.)

The Henry Luce Foundation, in tandem with The Asia Foundation, facilitates this fellowship, and so far in my interactions with Luce, I’ve been impressed and motivated by the organization’s values. During the finalist selection process, the Luce Foundation placed a great emphasis on personal growth, humility, open-mindedness, and patience, and de-emphasized the elite or competitive nature that can define other fellowship applications. Our professional placements are not the main point, but rather a mooring from which to live, explore, and grow. Personal qualities seem to trump professional ones with a Luce Scholarship. As one of the older fellows in the cohort, at 27, I’ve had to adjust to that idea—and am now quite excited about. A year of becoming a better human—more patient, resilient, aware of things in the world I’ve formerly ignored—will benefit me (and those around me) more than a year of intensive job-training.

Right now, however, long-term personal growth and resiliency are not in the front of my mind: I’m preparing, both mentally and logistically, for a year in a new place. I’m sitting in my parents’ backyard in New Jersey, a week before starting Luce orientation. I flew in this morning from San Francisco, where I’d quit my job, left my apartment, and said goodbye to friends. One week from now, I’ll meet my full Luce cohort. Two weeks from today, I’ll fly to Thailand.

I’ve done something like this before, and fairly recently. Two years ago, I quit my job, left my apartment, and said goodbye to friends—to do a yearlong Global Health Corps fellowship in Rwanda. I’d never done a fellowship before, and knew almost nothing about that world. I’d never been to Africa, or anywhere outside of North America and Europe. I was working at an architecture firm in Manhattan when a friend emailed me one winter day about an architecture position in a global health-oriented fellowship program focused on East and Southern Africa and on the US. I’m not even sure at that point that I could have located Rwanda on a map. Months later, I traded in views of the Empire State Building for views of a small Kigali farm across the street from my house/office in Rwanda. In between were weeks of frantically packing for an unknown life in an unknown country, and a two-week orientation, where I met dozens of other GHC fellows—and found that I was one of the few who had never been to Africa or worked for an NGO or non-profit. Coming from the private sector into a sea of do-gooders put me on edge at first—the atmosphere was so different than I was used to. My entire education, and most of my work experience, was design-focused. Meeting scores of people involved in such a different field—and a different way of life, way of thinking—was eye-opening and overwhelming. 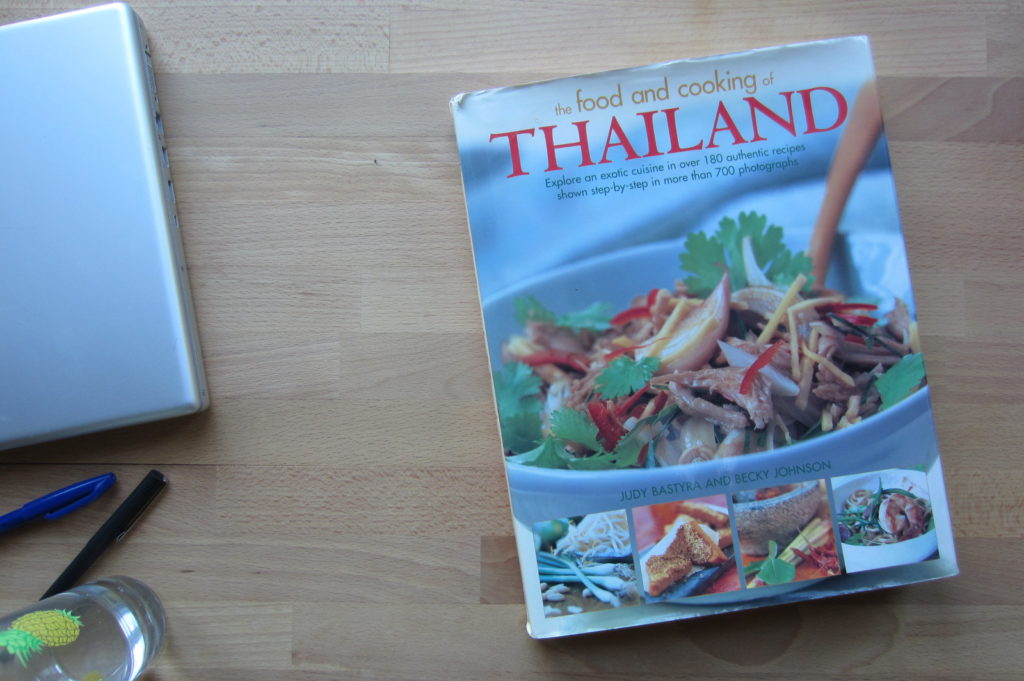 The Luce Scholarship will be different, but for now I’m calmed by the structural similarities of upending my life for the unknown. After two months of language instruction in Chiang Mai, I’ll move to Bangkok and work with a small landscape architecture and urban design firm, Landprocess. Academically and professionally, I have a background in architecture, but my interest for the Luce year lays outside of a building’s footprint, on the urban scale: public space, mass transit, urban design, urban planning, city infrastructure. I’m curious to work on these scales, and to live on the continent with the largest concentration of megacities in the world. Bangkok doesn’t have the largest mass-transit system in the world, but its dynamism, chaos, mix of transportation options, and rapid and ever-changing development should provide unique learning opportunities and an exciting year. I’m also quite excited to engage in public space design on the landscape scale, something I’ve never done before. So, Thailand: I’m all in.

I’m keeping my expectations quite vague for now. Friends keep asking me what my goals or “research questions” are, and while I’m interested in the same themes I wrote about in my Luce application and spoke about during my interviews, I’ve become more flexible on what I’d like to get out of this year. With an unprecedented experience like this, I’m trying not to set concrete goals before I have a better idea of what the year will be like—while still keeping in the back of my mind the larger urban themes that are my personal interest. In the meantime, the next few days will be spent cramming hot-weather clothing into a suitcase and flipping through the Thai cookbook I found in a used bookstore (one concrete goal for the year: learn to cook a wide array of Thai food). The impressive sunburn I achieved at the Berkeley Thai brunch has reminded me to pack sunscreen. After that: commence Luce. 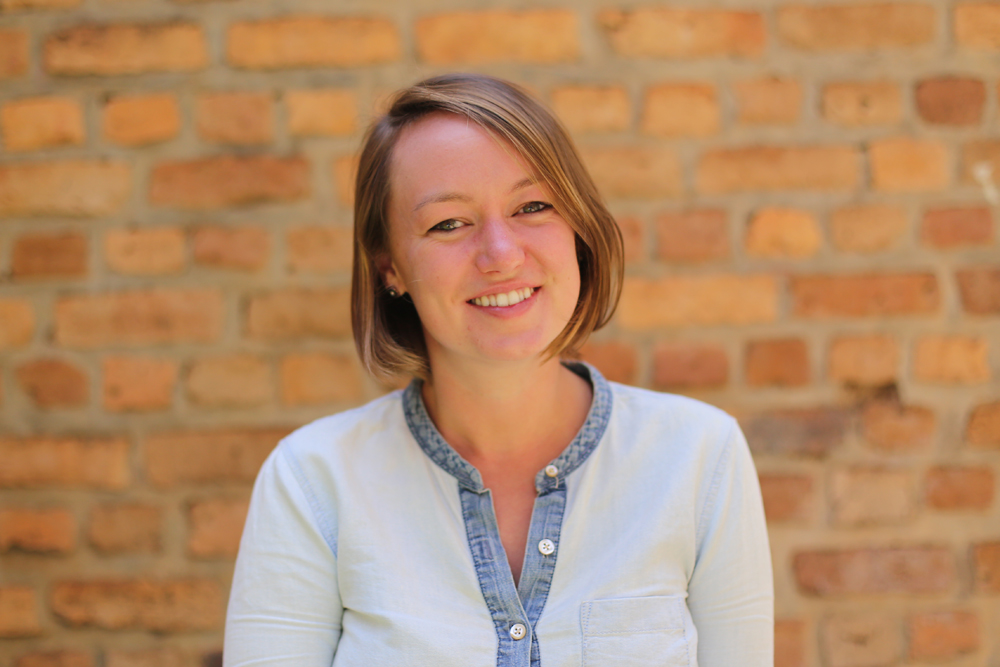 3 thoughts on “Upending My Life for the Unknown: Becoming a Luce Scholar”